The cooling towers of Ratcliffe-on-Soar power station will be a familiar site to anyone travelling on the M1 near to Nottingham. Built in the 1960’s, the station by 1981 was burning 5.5 million tons of coal a year, consuming 65% of the output of South Nottinghamshire’s coal mines. The site has been the scene of many protests by environmental activists, drawing attention to the stations enormous emissions of sulphur dioxide and green house gases.

The annual Wickham horse fair takes place on May 20th since a royal charter was granted for a livestock fair on the square in 1269. Still steeped in history and tradition, the centre of the village is closed to traffic as horses are paraded and traded. A bizarre spectacle as this Hampshire village is temporally transformed with horses crammed into the streets, tethered to any available fixed object.

Where Phone boxes go to die?

The red telephone box is an icon of 20th century British design. Once commonplace on every street corner and village green, the telephone box is now a rare sight.In 2002 there were 92000 BT payphones across the Uk. Today thanks to mobile phones and 3G/4G connectivity, just 9400 red traditional boxes remain.

Designed by Sir Giles Gibert Scott, the original prototype is still under the left arch at the entrance to the Royal academy.The first telephone kiosks appeared inside shops and hotels in the early 1900s. Since that date there have been a host of variants of design including the original K2 model which stood at 9ft 4in and measured 3ft 6 across.

However all is not lost as the various redesigned variants are highly sought after by collectors.There’s a cemetry like no other just outside London.Dubbed the largest know ‘Telephone Box Graveyard’ you’ll find around 70 Kiosks currently laid to rest. Many of these long lost icons are being brought back to life  by craftsmen at  Unicorn Restorations. Once cleaned and restored these can cost anywhere between £2000 and £10000 each. 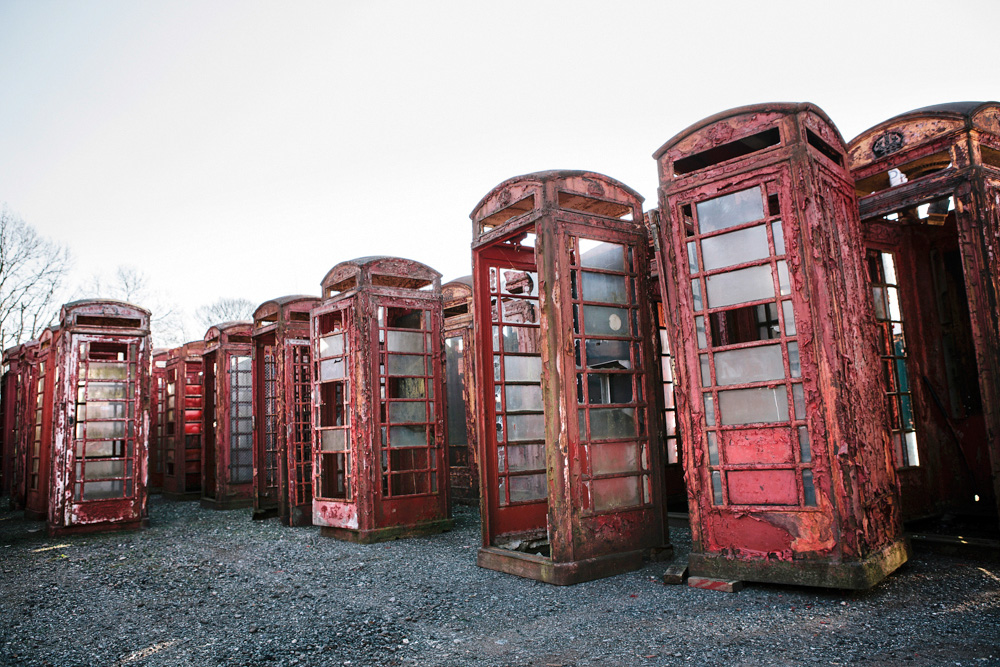 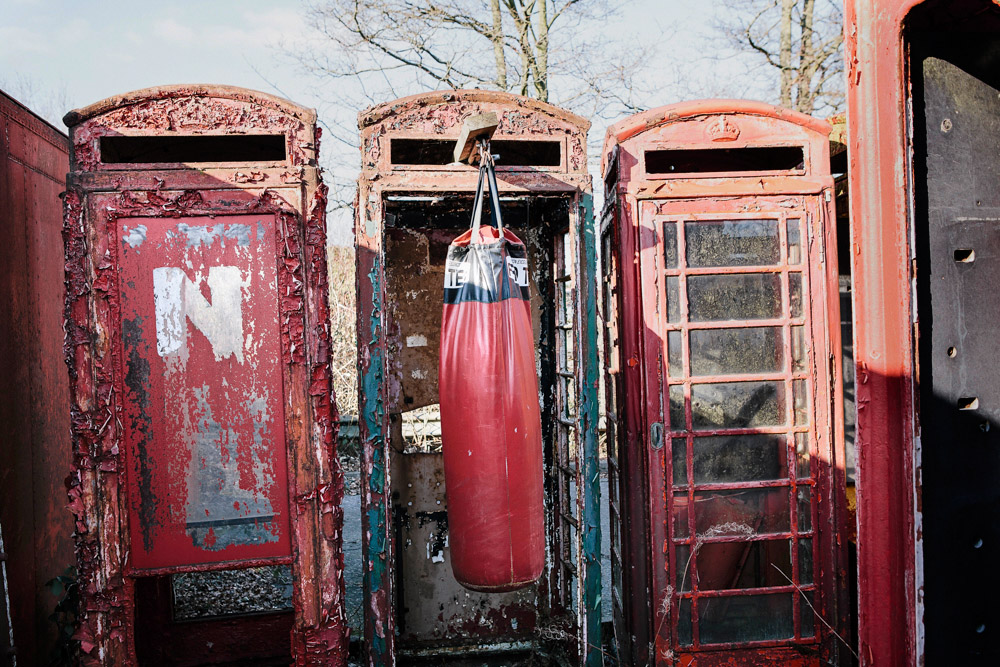 Nothing symbolises the first week in January better than  the sight of a christmas tree thrown on the pavement awaiting collection from the local council. New years resolutions have been broken, the bank balance is empty, ‘on the wagon’ and there are still 2 months of winter to go!! These worthless spent trees, only weeks ago worth in excess of £50, act as perfect example of consumerism. 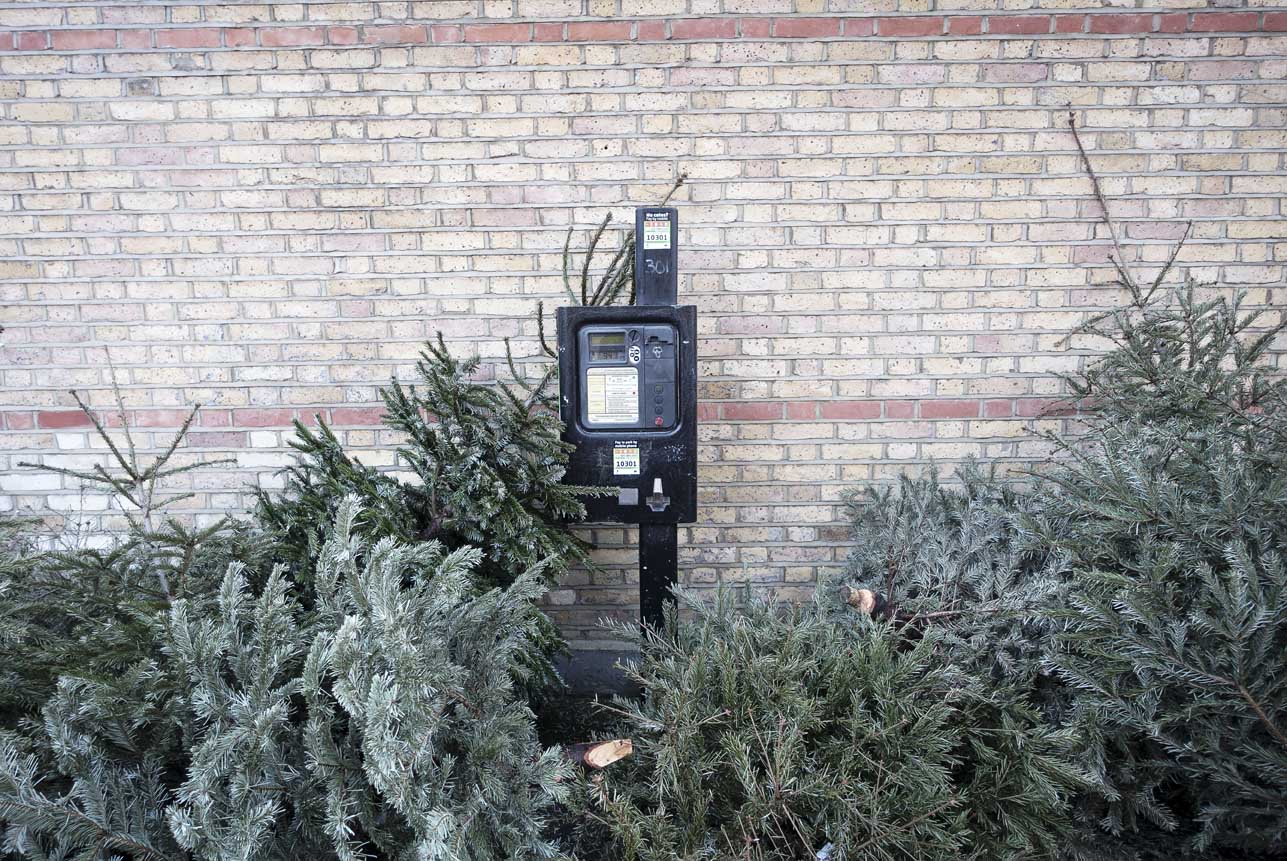 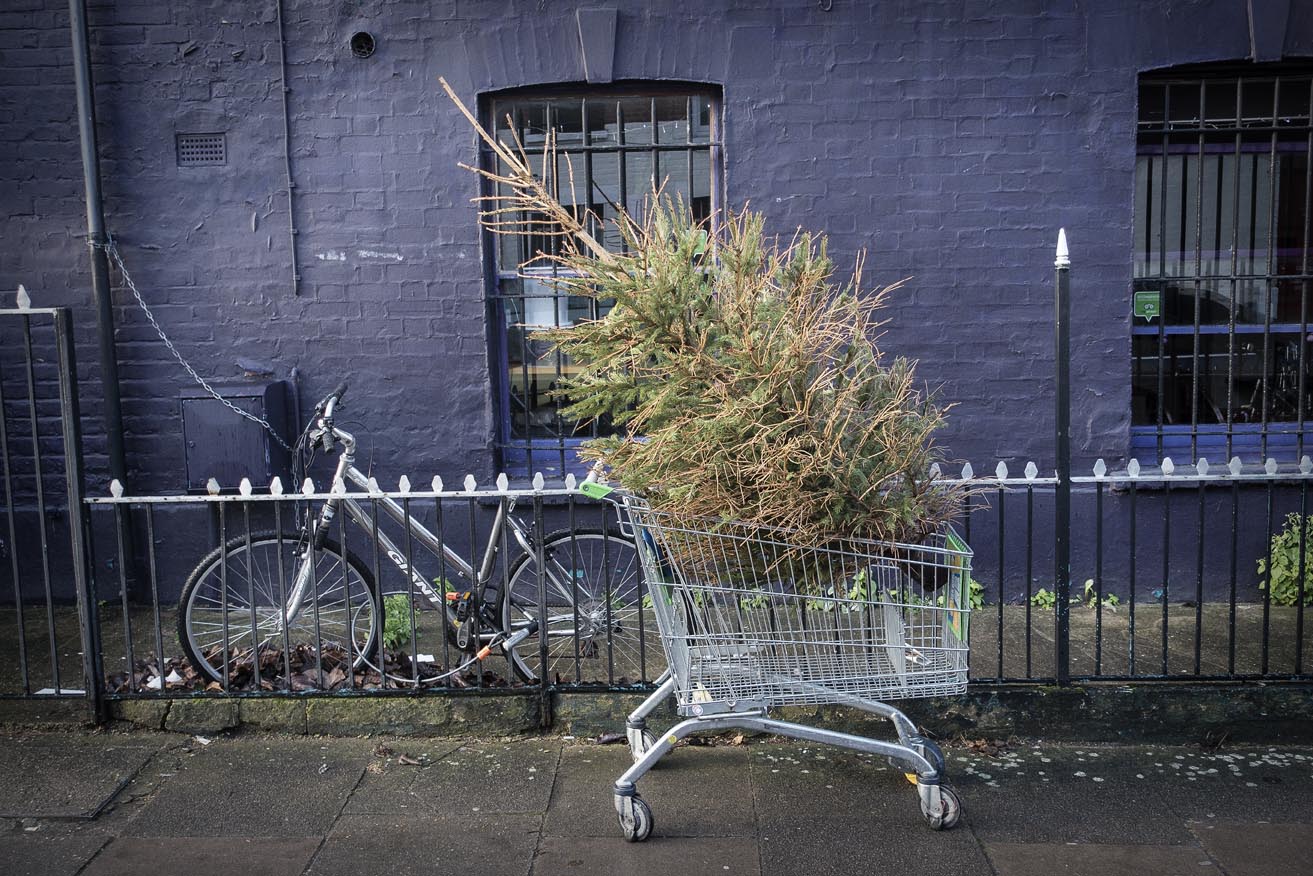 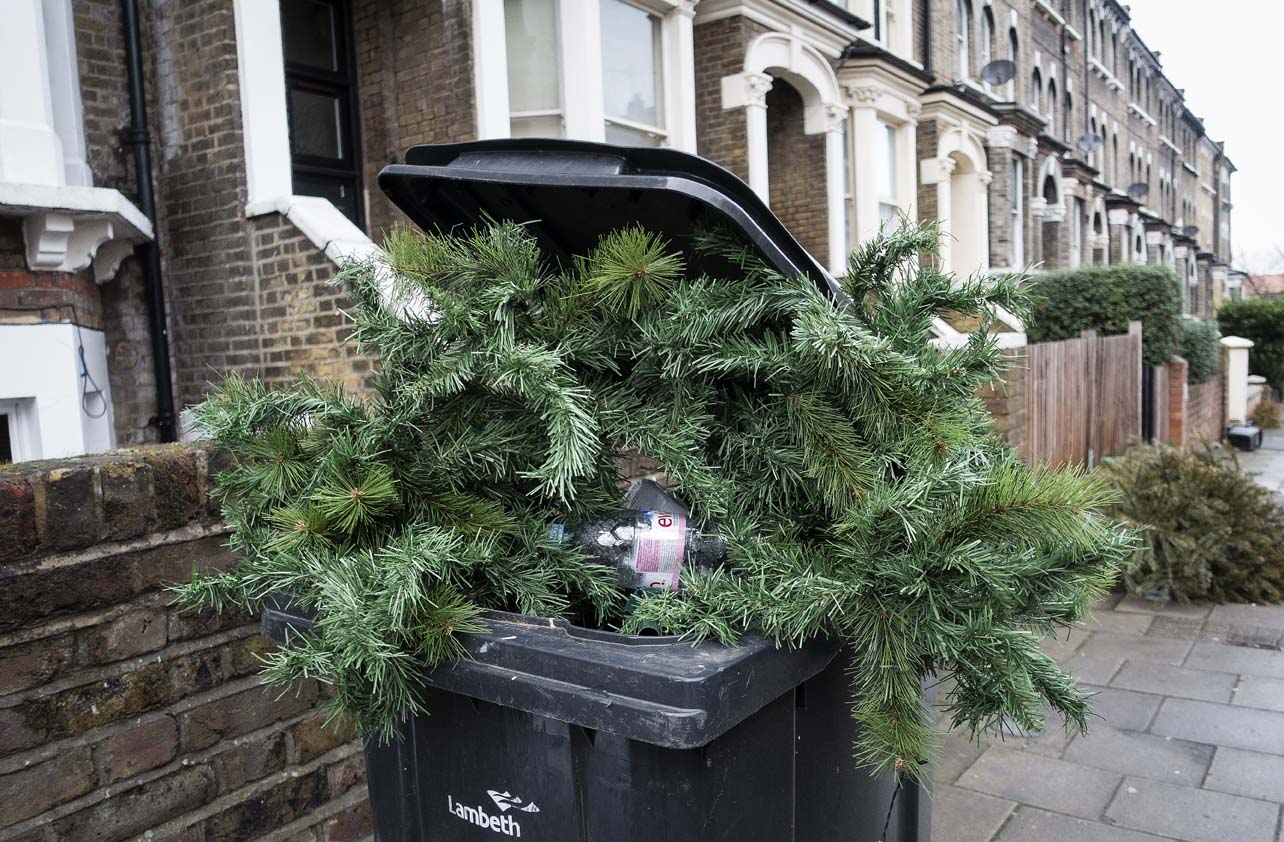 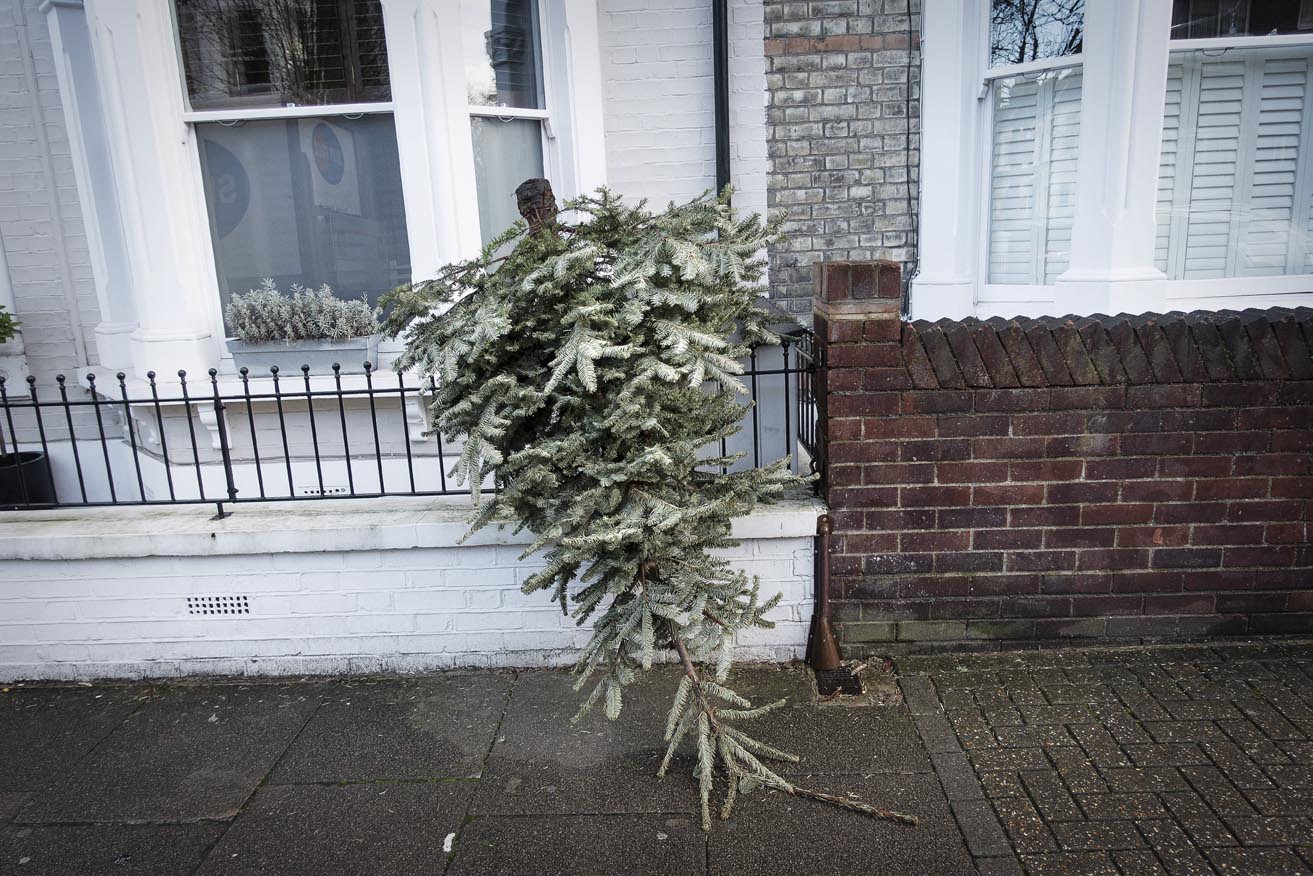 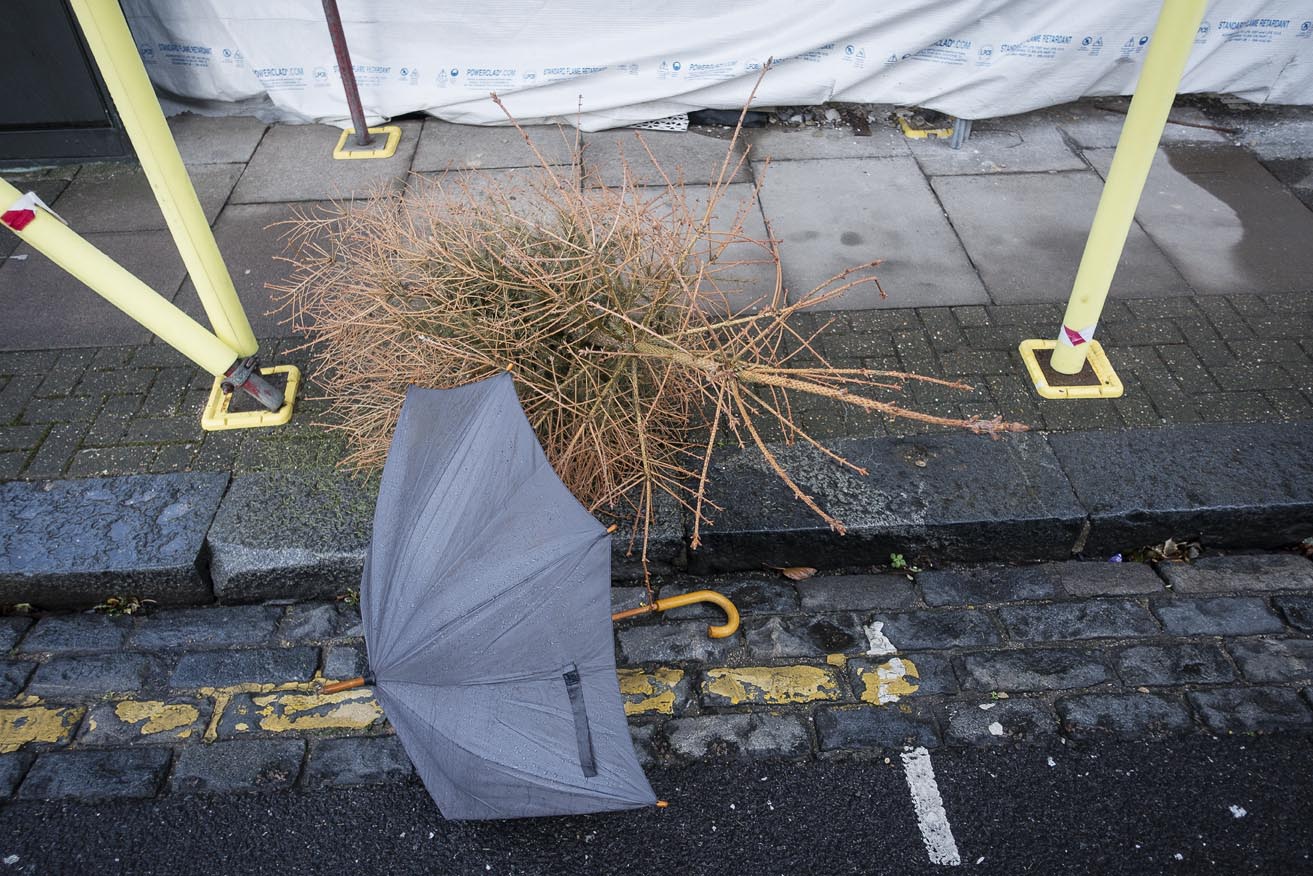 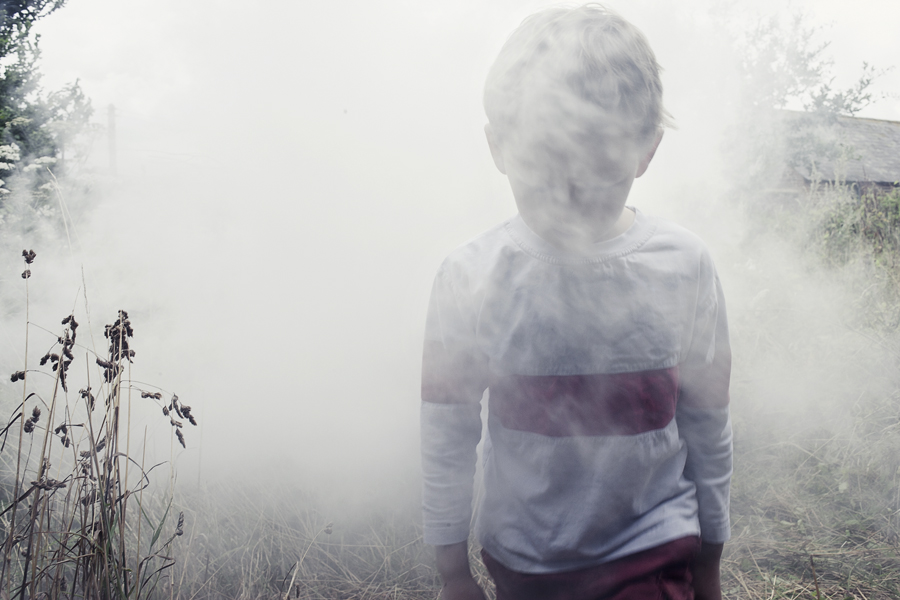 What Do You Take For Granted ?

For a recent commission for Toyota, we stopped complete strangers on the streets of London and recorded their response to the philosophical question “What do you take for granted’? My Independence, My Health, Music and bizarrely Deodorant were just some of the replies!!

A Bridge Too Far

We’ve all seen or heard of the movie ‘A Bridge Too Far’. It tells of the story of ‘Operation Market Garden’ during world War 2, the Allied attempt to break through German lines and seize several bridges in occupied Holland. On September 17th 1944, thousands of paratroopers descended from the sky over Arnhem by parachute or glider. Unfortunately the daring plan did not have the expected outcome. After 10 days of bitter fighting the operation ended with evacuation and The Parachute Regiment Division left behind nearly 1500 dead and more than 6500 prisoners.

In the final scene of the film, Kate Ter Horst (Liv Ullman) and her children are forced to abandon their bombed out residence. Placing their belongings in a cart which is drawn by Dr. Spaander ( Laurence Olivier), they pass through their front yard, which has been converted to a cemetery for fallen troops. A poignant reminder of the futile nature of warfare.

In May, I was commissioned to travel with a convey of 100 London black cabs, destination Arnhem, Holland. Each cab had as a passenger a world war veteran on board, many who had seen action in Arnhem. The convey assembled in London, travelled to Harwich and the fleet of taxis then boarded a ferry to Hook of Holland. Once in Holland, major roads were closed by Dutch police. In convoy formation, this unlikely fleet of black cabs were  escorted by  outriders to the desired destination.The majority of veterans were over the age of 90 but at the time of the conflict were in their late teens or early twenties.To hear their accounts of sacrifice and loss was incredibly humbling. 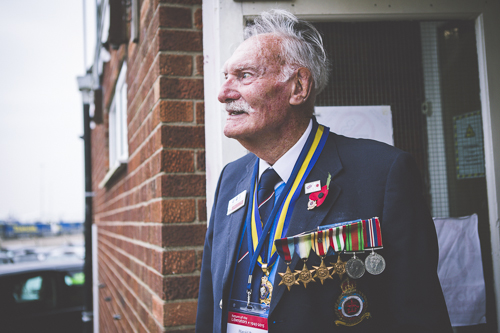 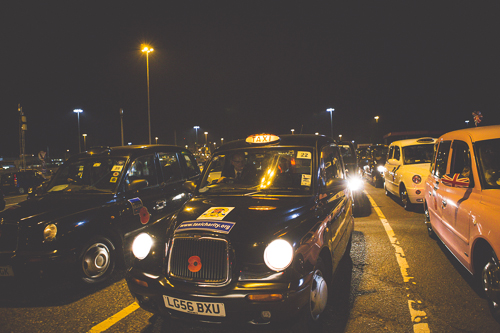 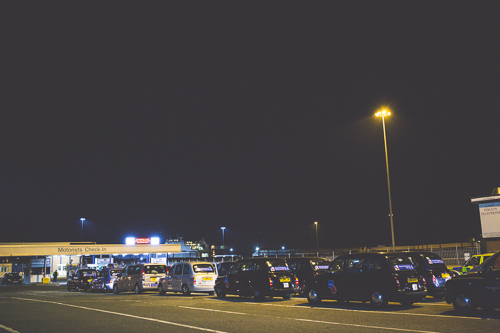 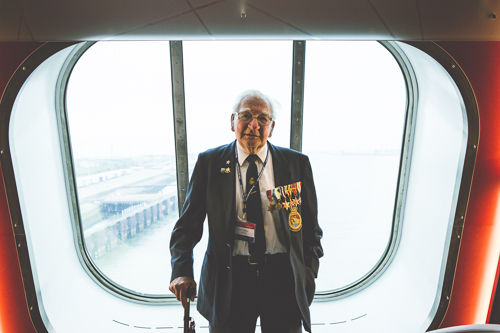 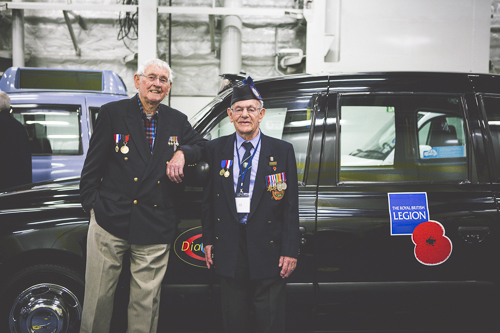 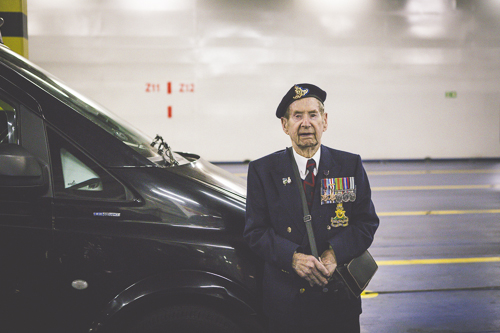 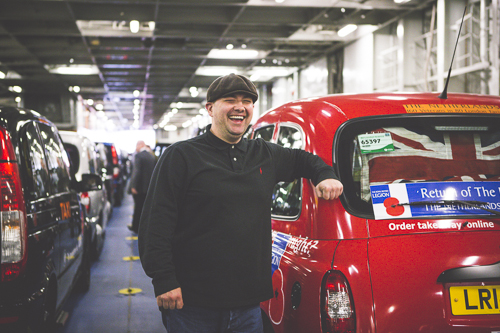 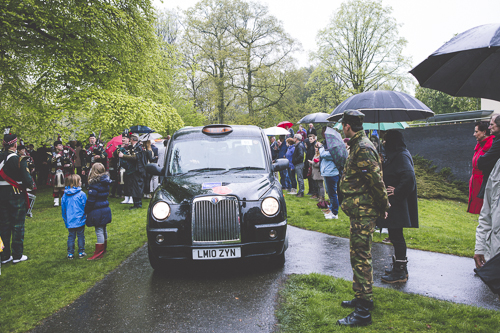 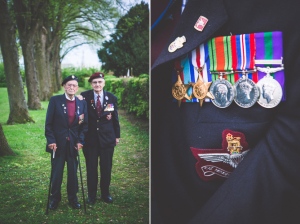 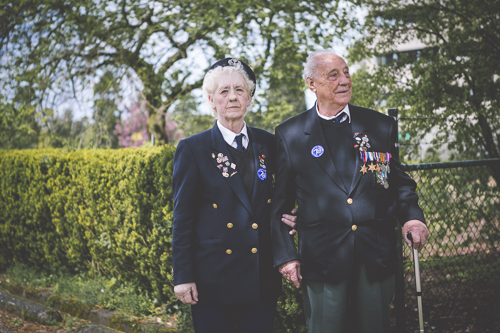 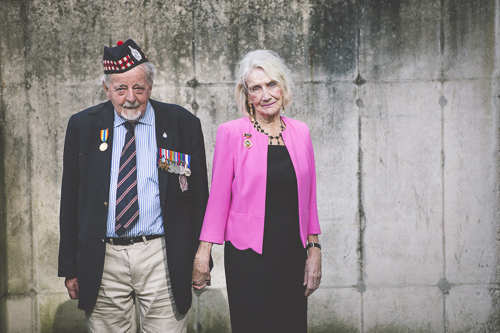 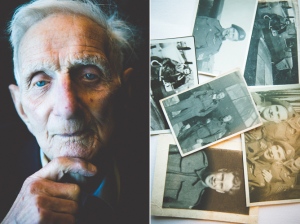 The folk at ‘Forward Publishing’ invited me into the  sanctum of their Clerkenwell Office to document the objects that depict their working lives. I found ….. 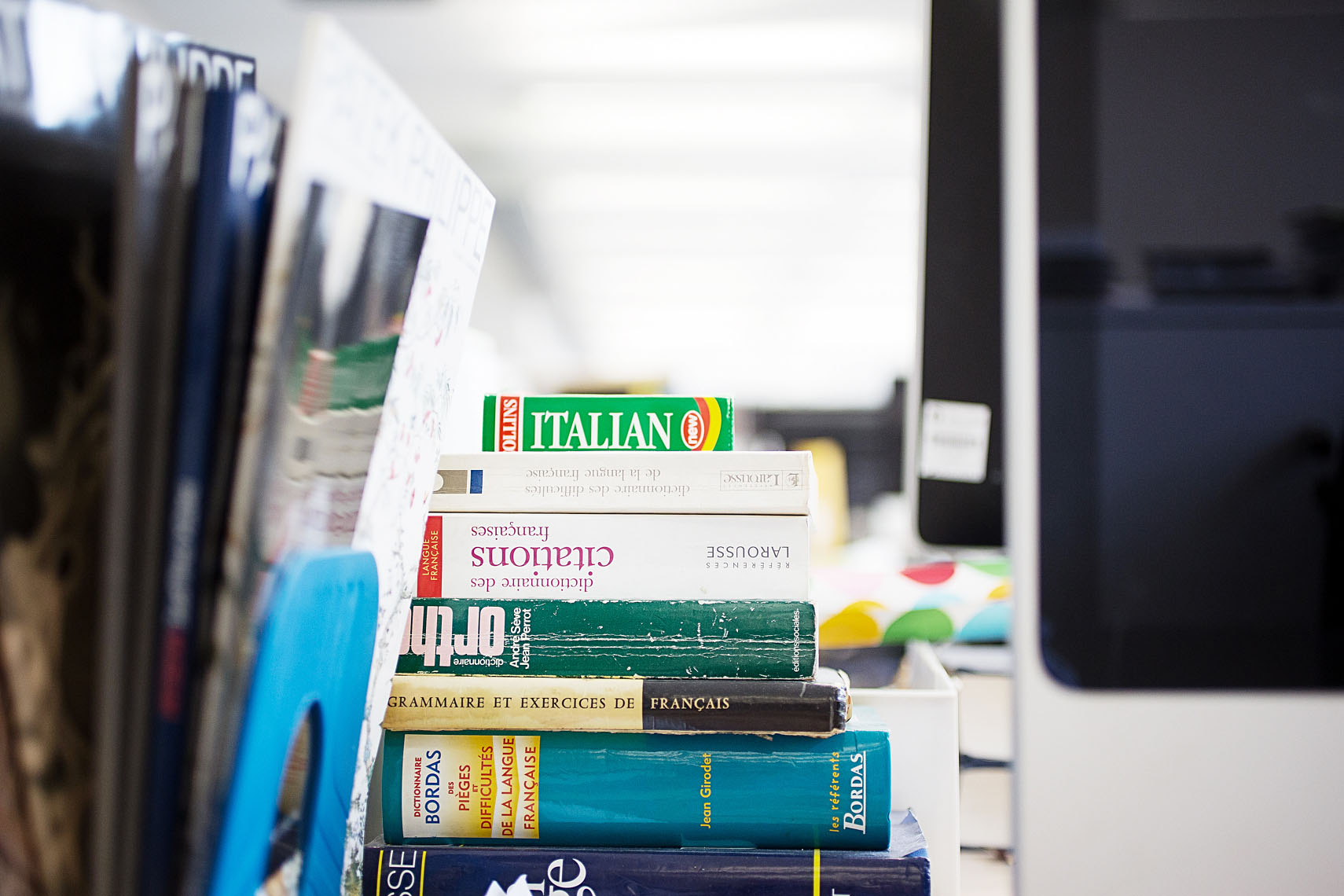 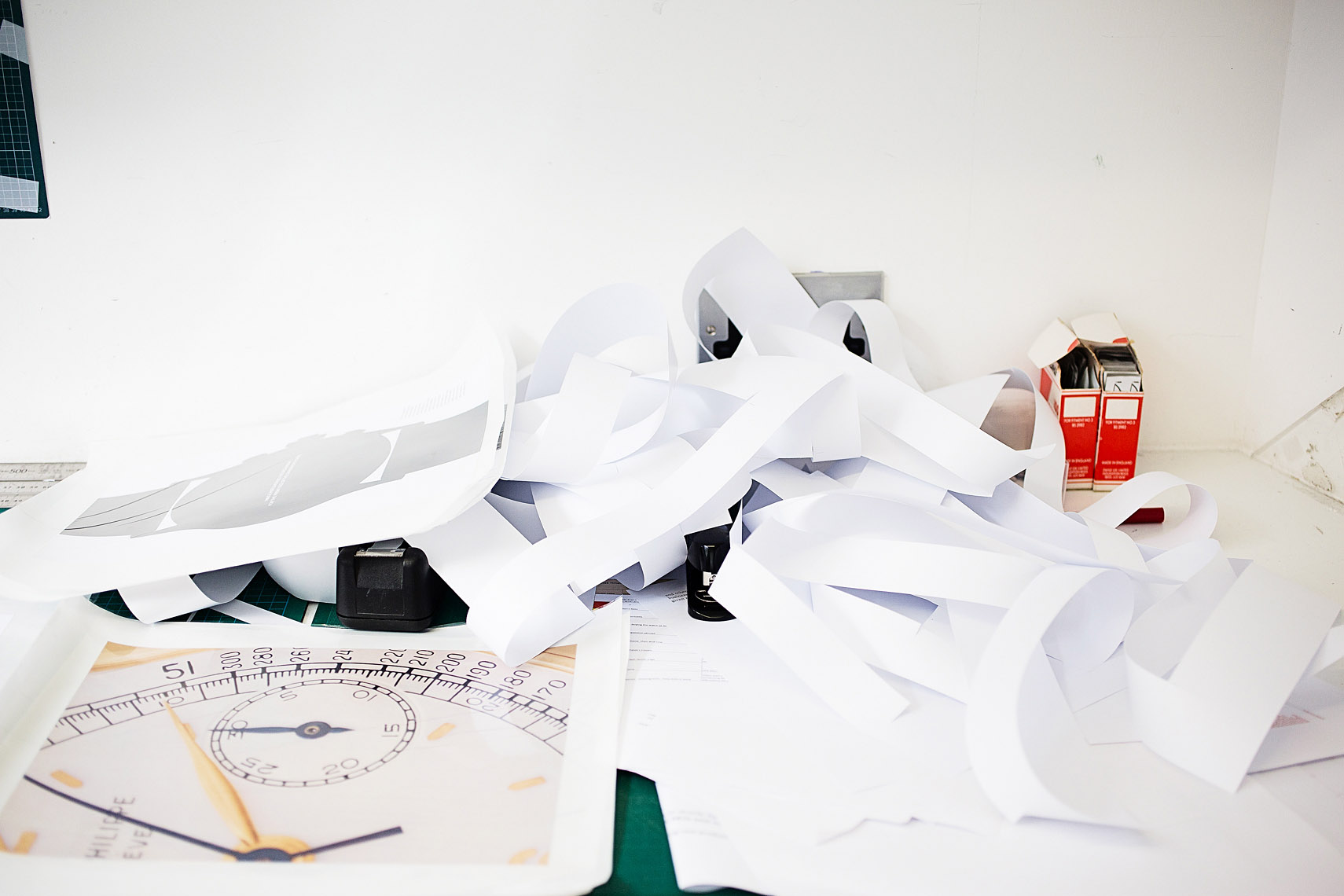 This December will be the 75th Anniversary of ‘The Battle of The River Plate’ – the first big battle of WW2 and the only combat to take place in South America.

In September, 3 veterans from the conflict, were reunited for the first time. With an average age of 93, old comrades Basil, Jim and Frank met in Cambridge. The British Legion has devoted  7 pages to this rare reunion.

A fantastic 5 days spent down in Somerset shooting for ‘Q’ Review at Glastonbury. Highlights included photographing: 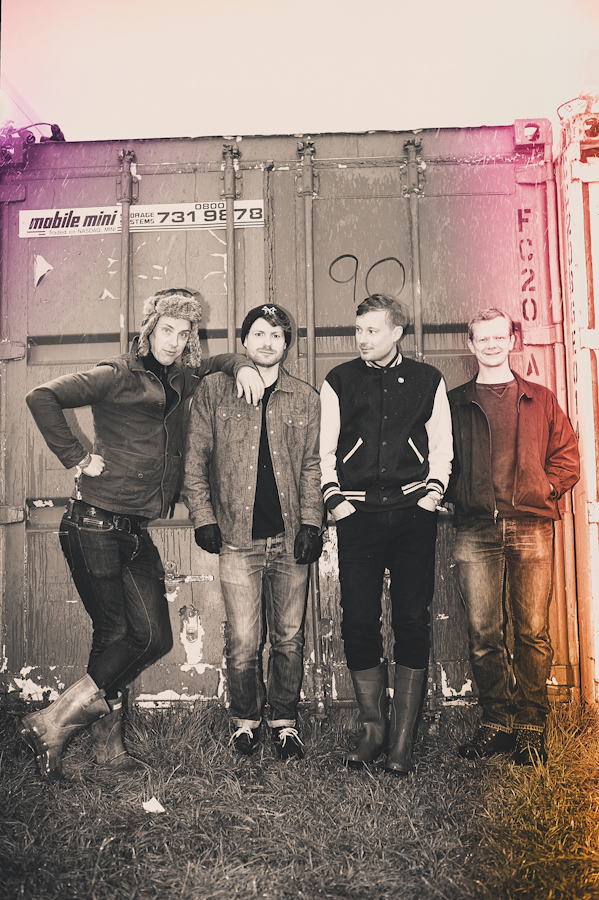