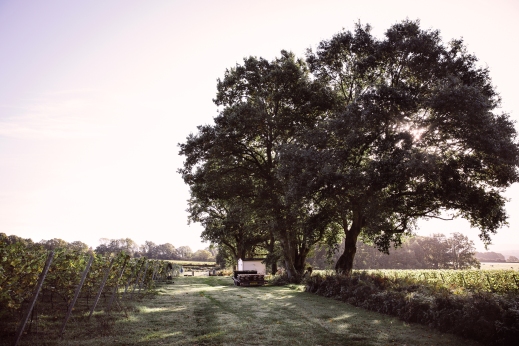 Over the last decade, the production of English wines has has risen sharply. The County of West Sussex is at the heart of this revolution partly due to the ‘green sand ‘ soil and its favourable south facing slopes. My knowledge of wine is limited to the consumption stage but one man who has a […]

“A fixture now amongst the trees
Fighting a rusting disease
Fauna; thick ,as high as your knees
Rats established wherever they please
Detritus debris fueling irritability
Tyres collapsed, pressure fatigue.” 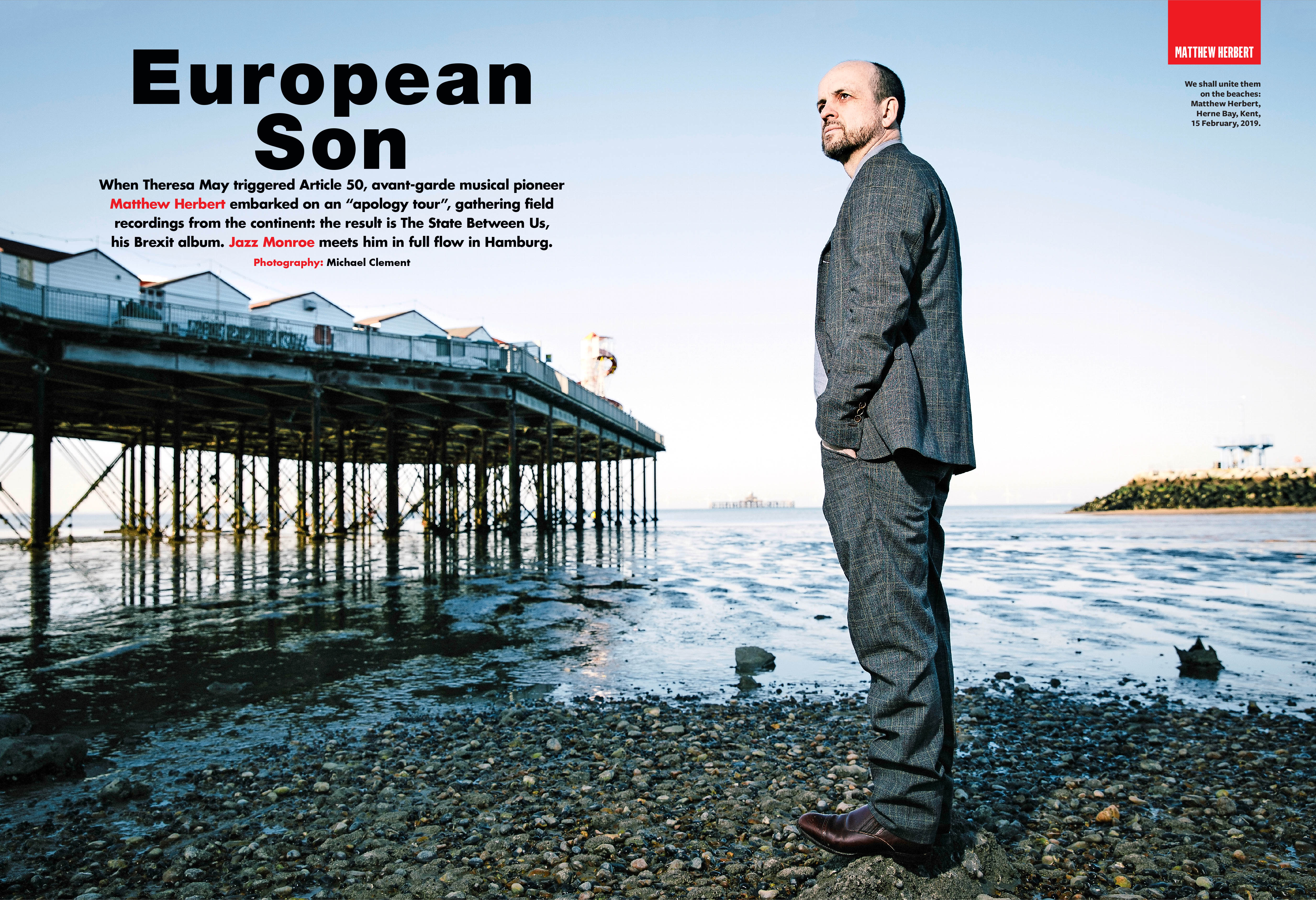 Avant garde musical pioneer Matthew Herbert is a musician, composer and producer working predominately in the field of electronic music. In this feature Matthew discusses the making of “The State Between Us”, a Brexit album contemplating what it means to be British in 2018 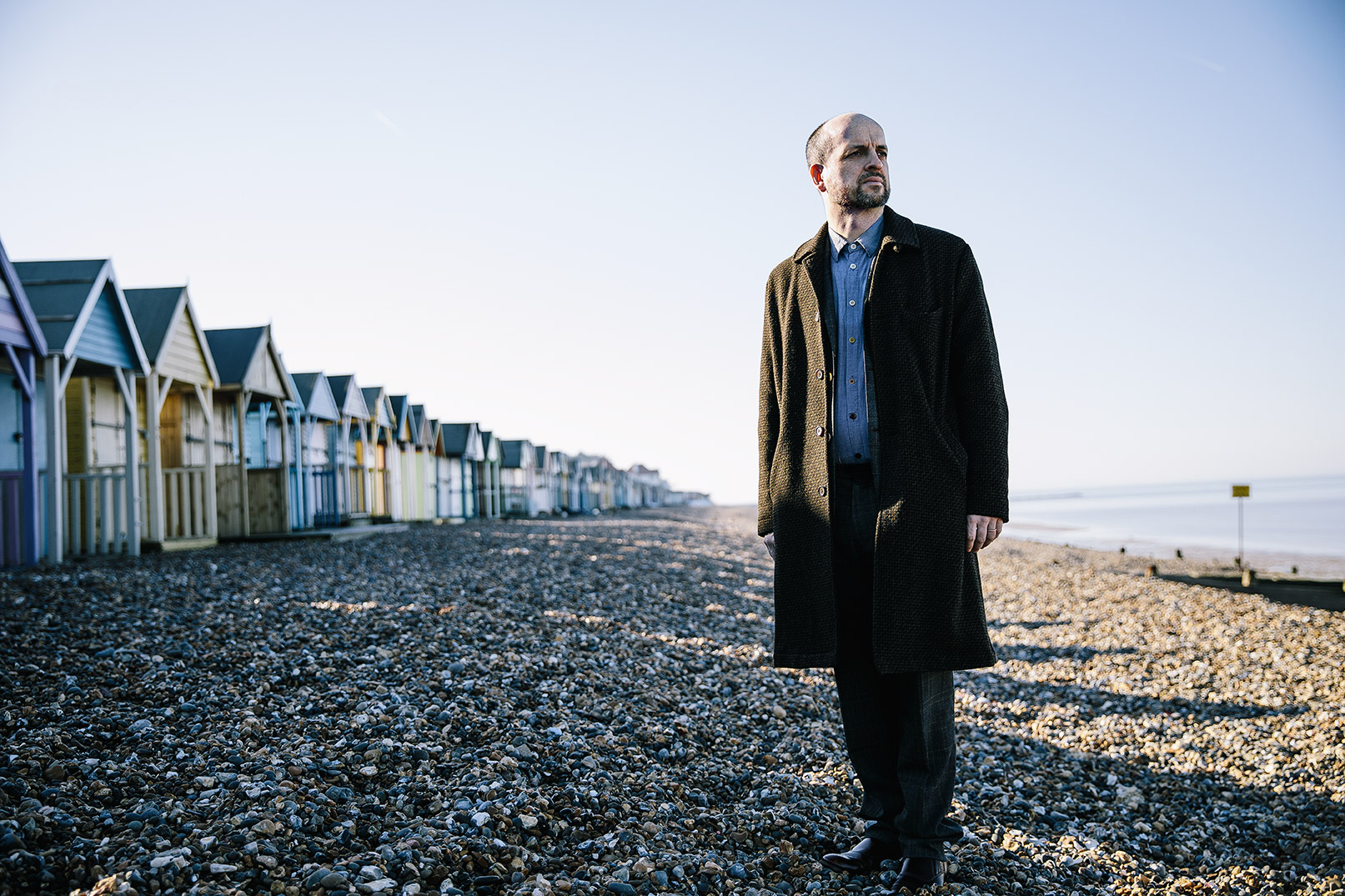 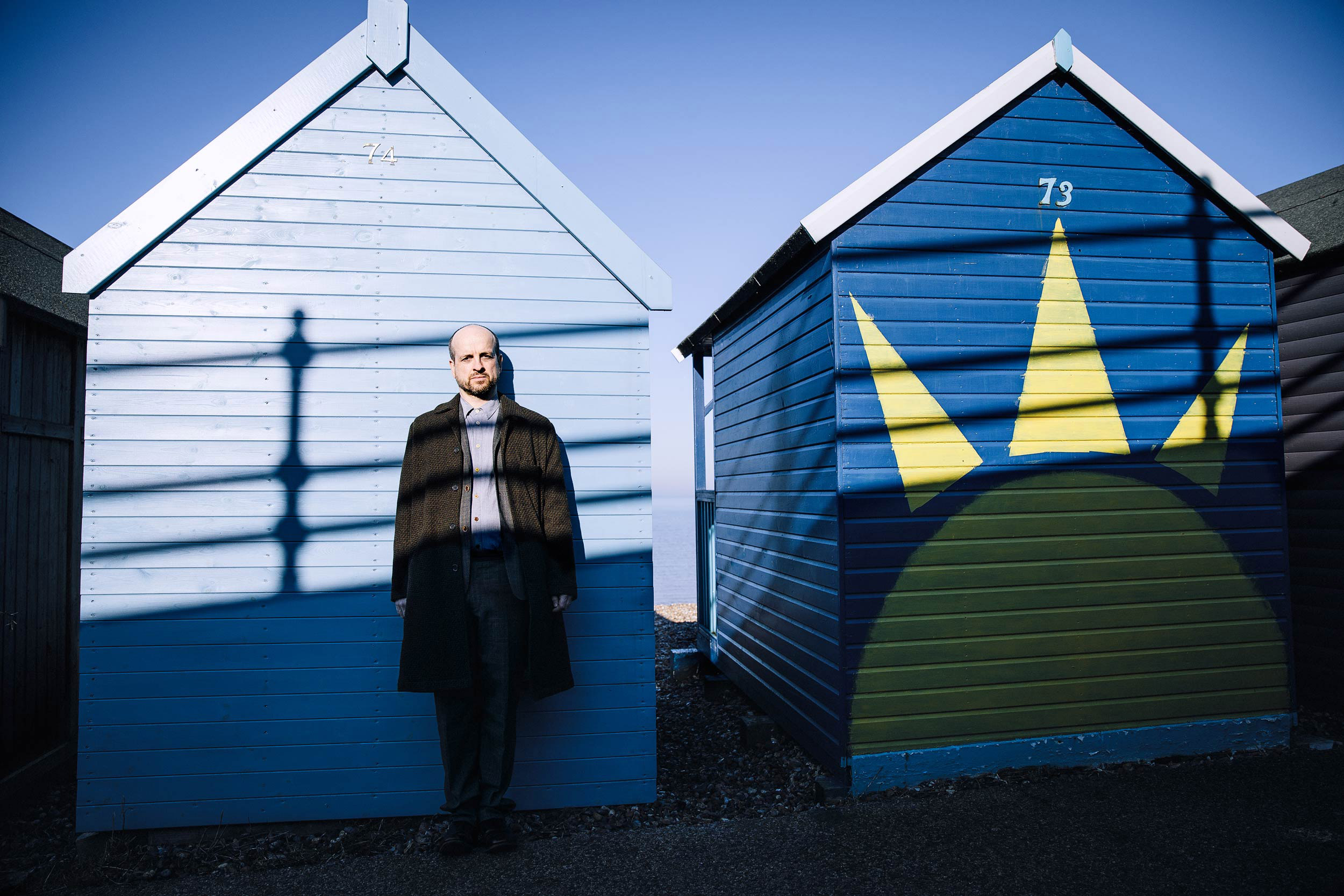 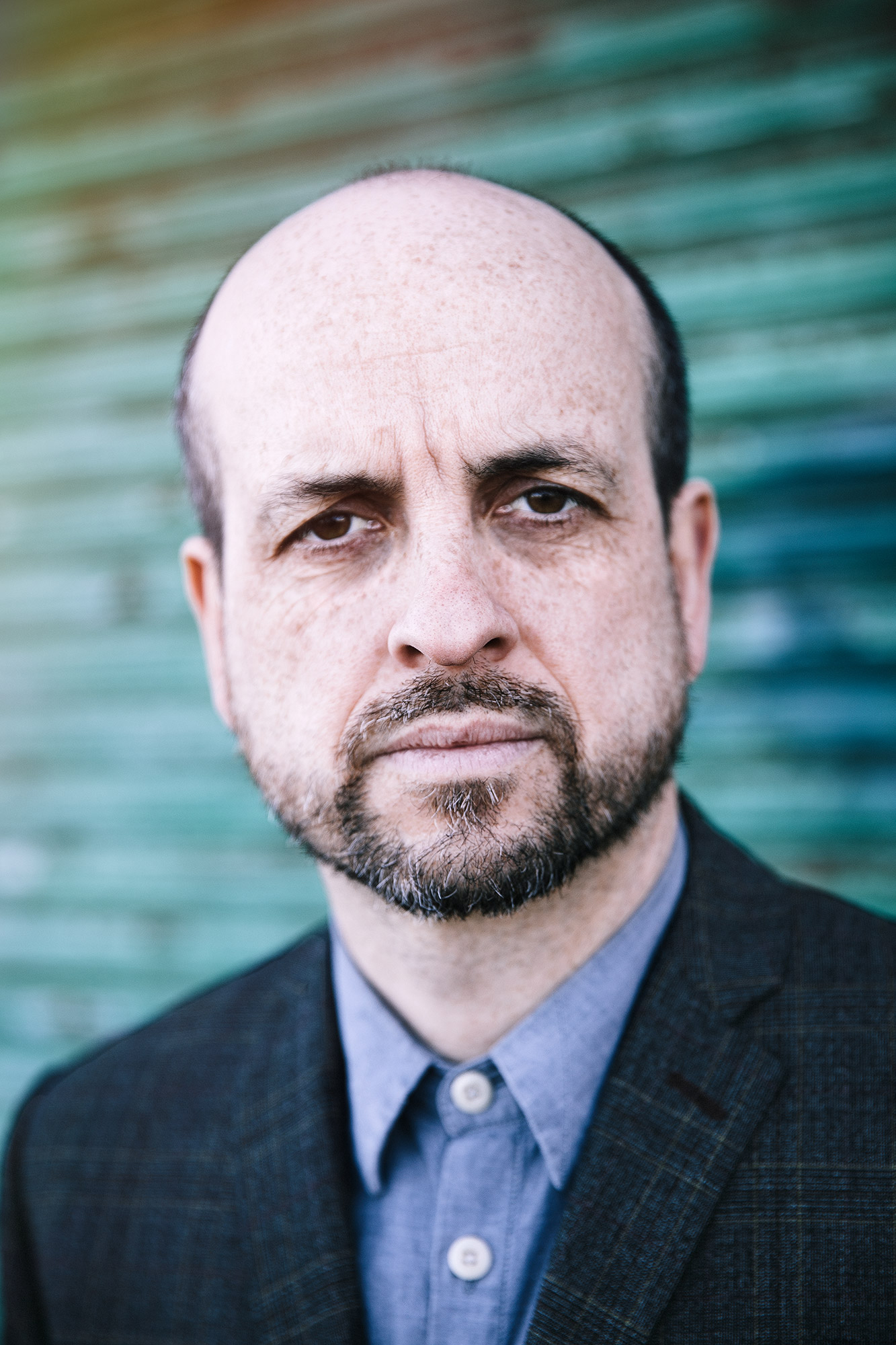 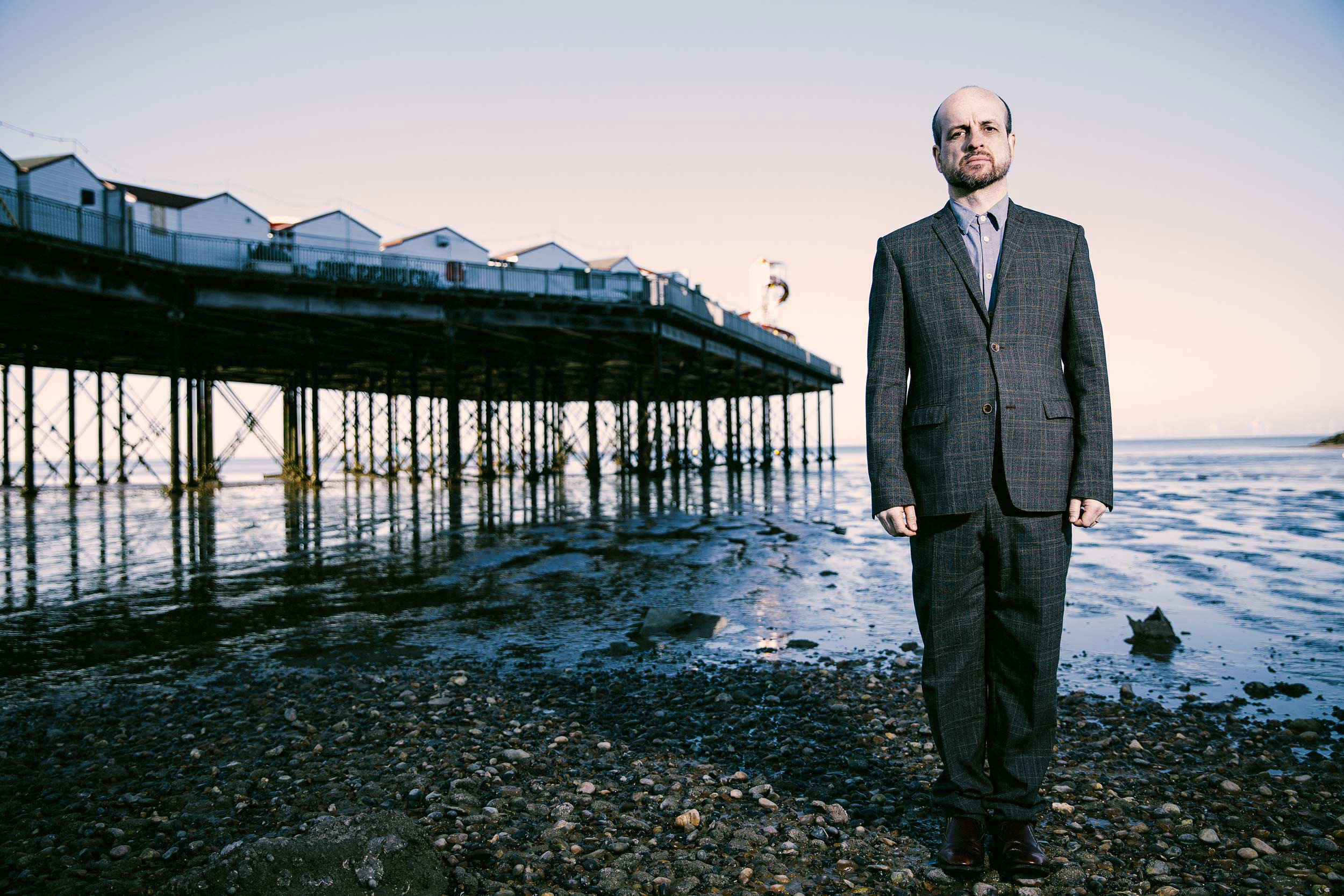 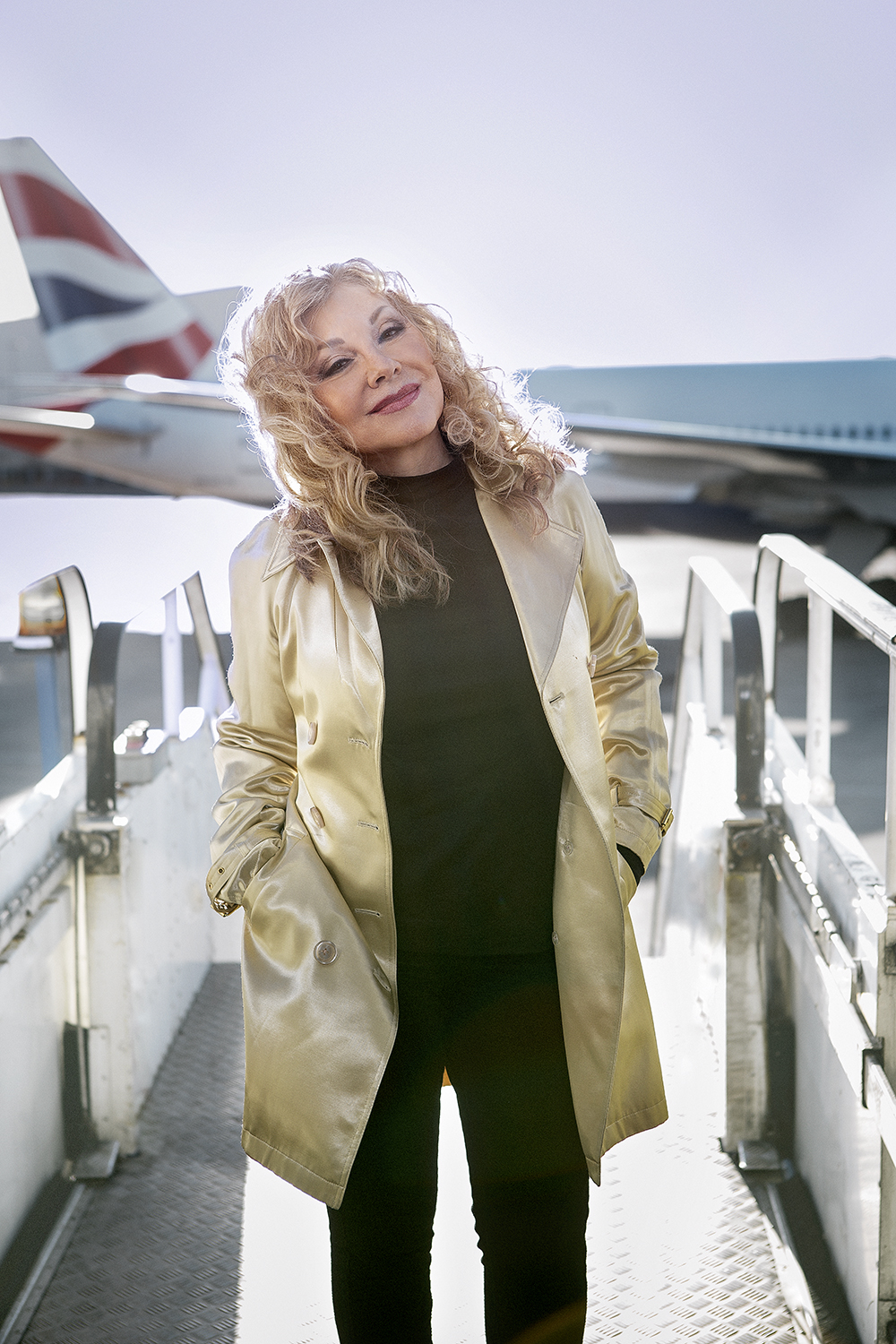 What a thrill to meet Stella on a recent shoot for British Airways. A very chilled afternoon with our own allocated  Boeing aircraft and landing area. Stella Parton, who ‘hails from one of America’s most legendary country music families’ was in London to promote the new direct route from Heathrow to Nashville. 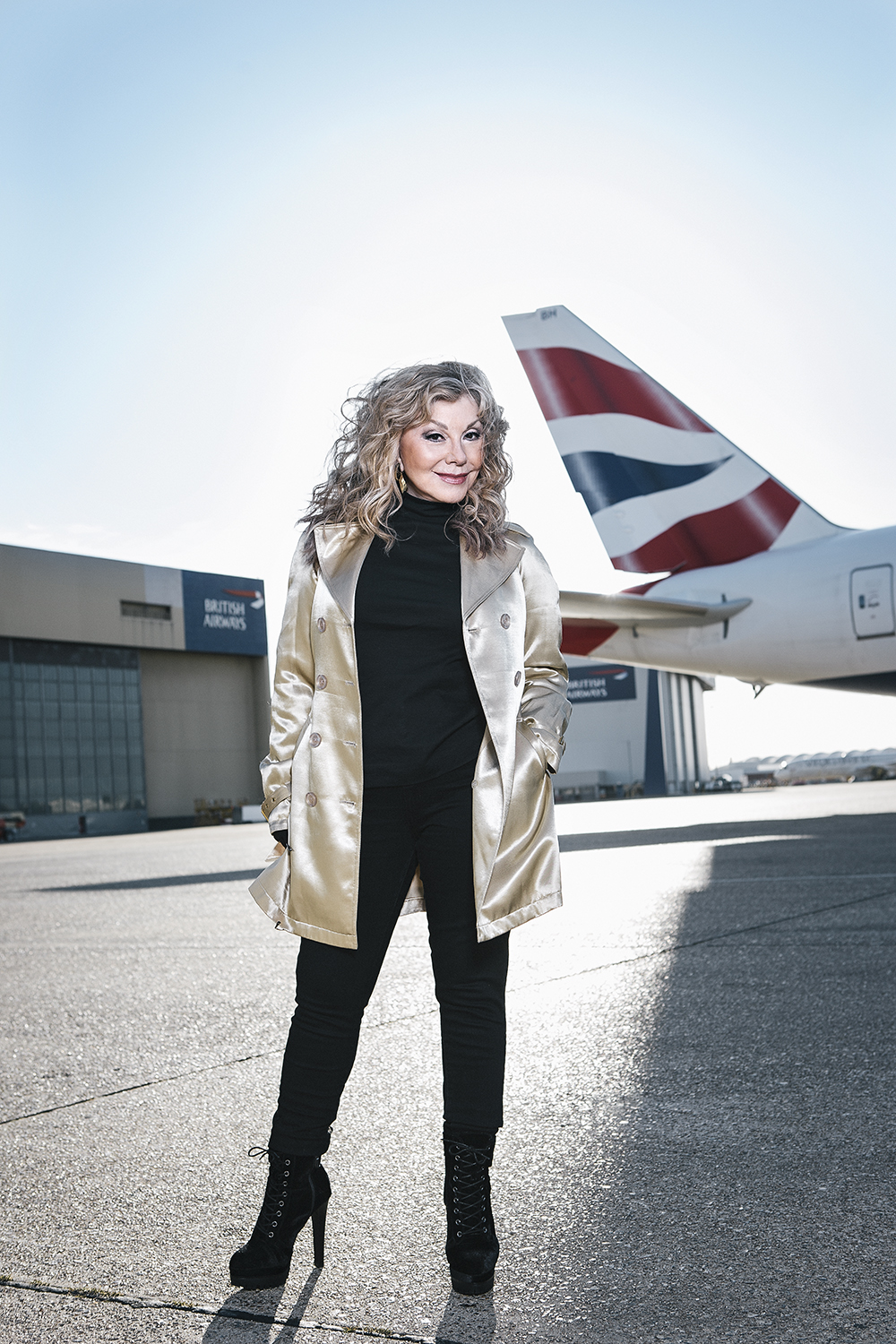 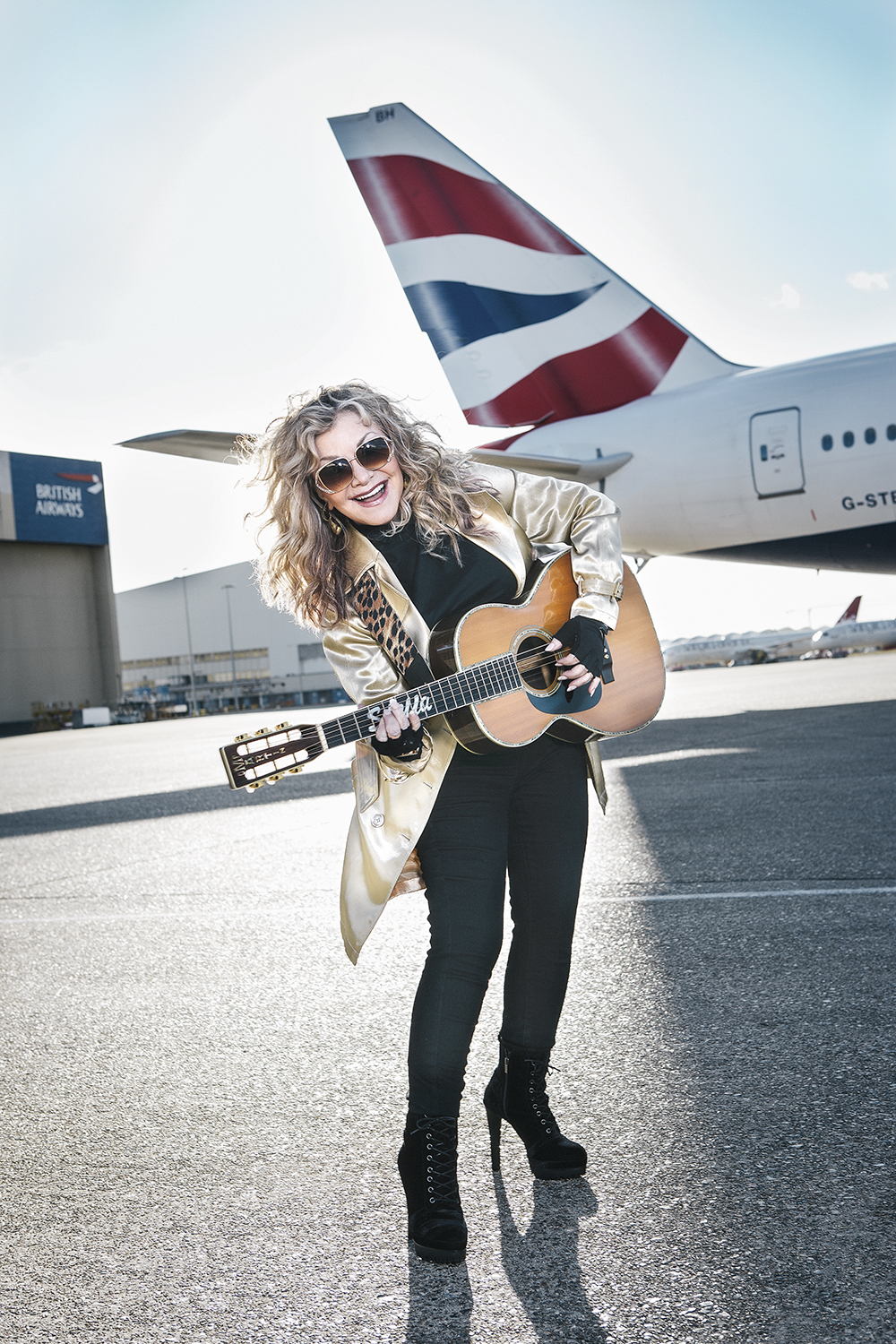 ‘The Sofas look better with dogs on them’ 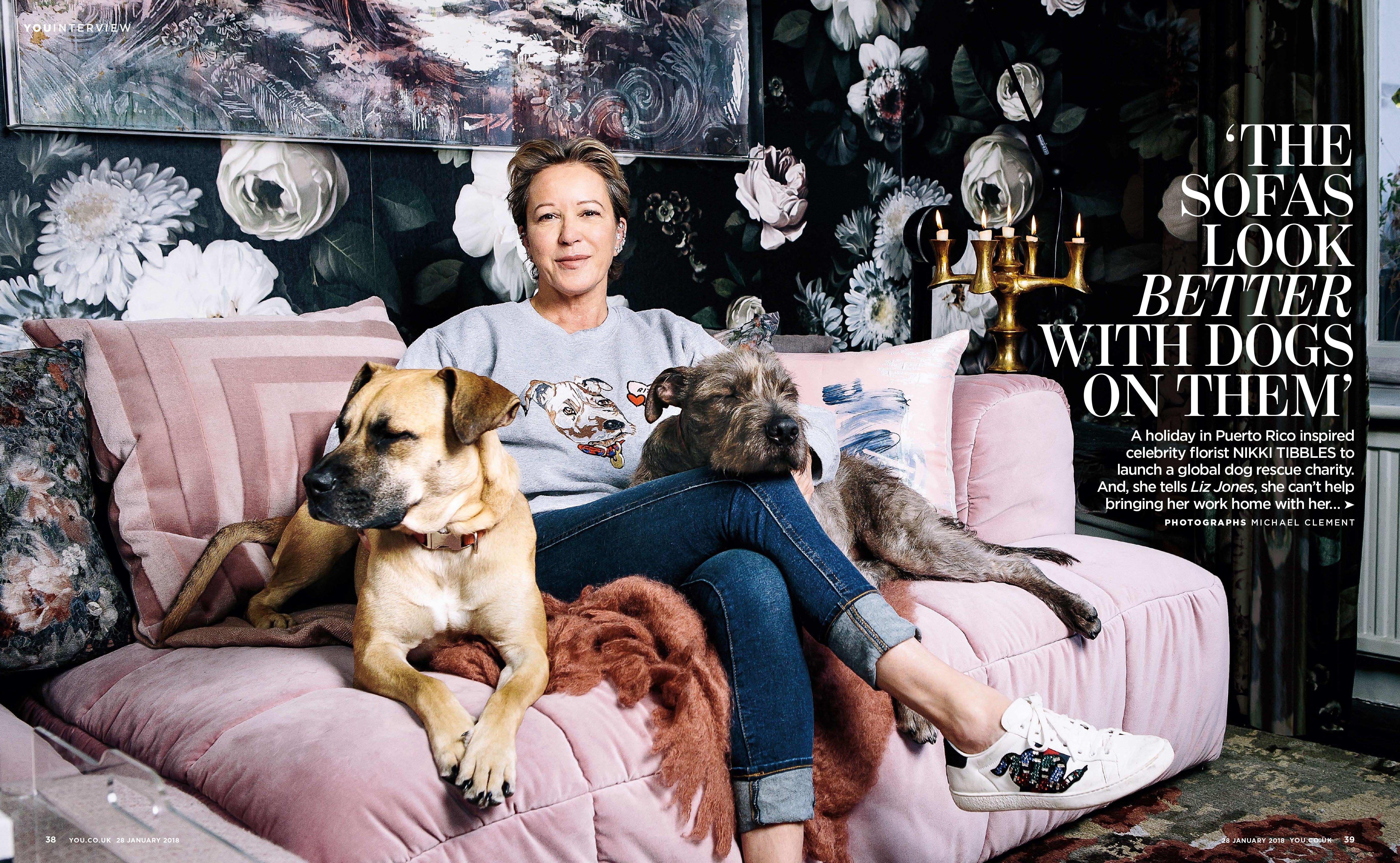 Nikki Tibbles is the go to florist for celebrities at Wild at Heart. In last week’s You magazine she turned her attention to her love of dogs and discussed her dog rescue charity. 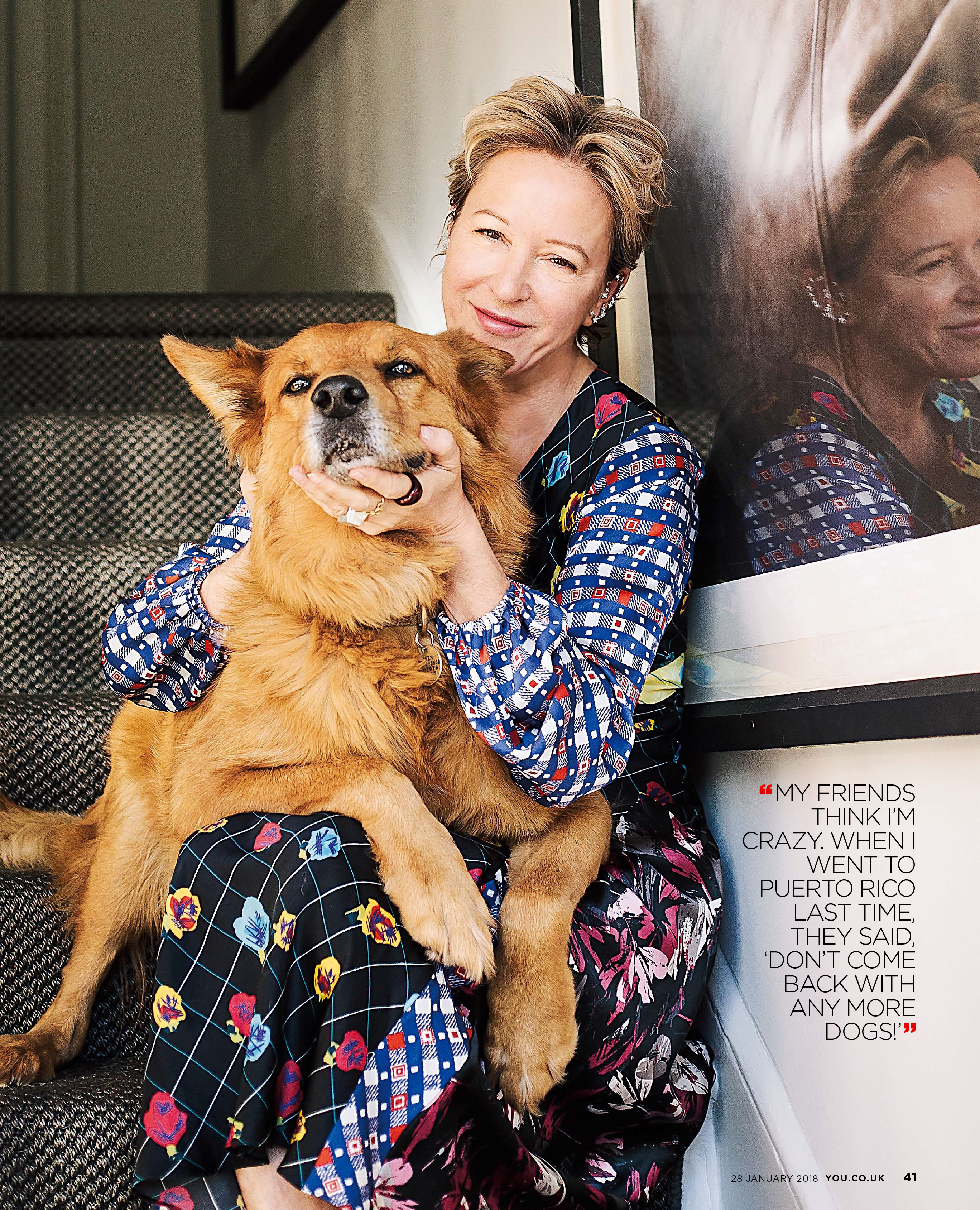 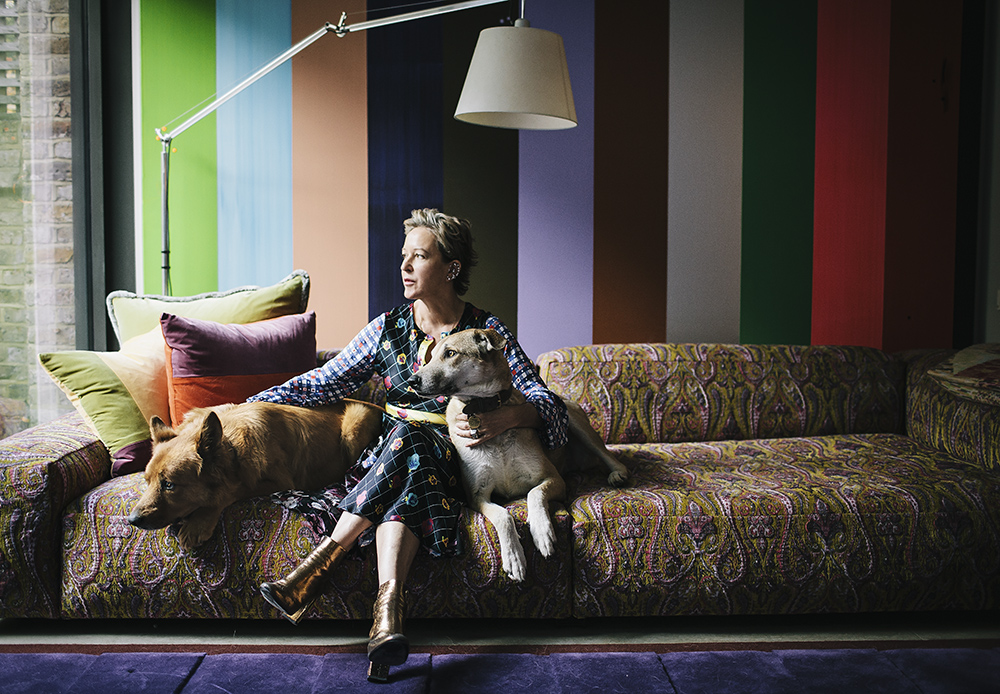 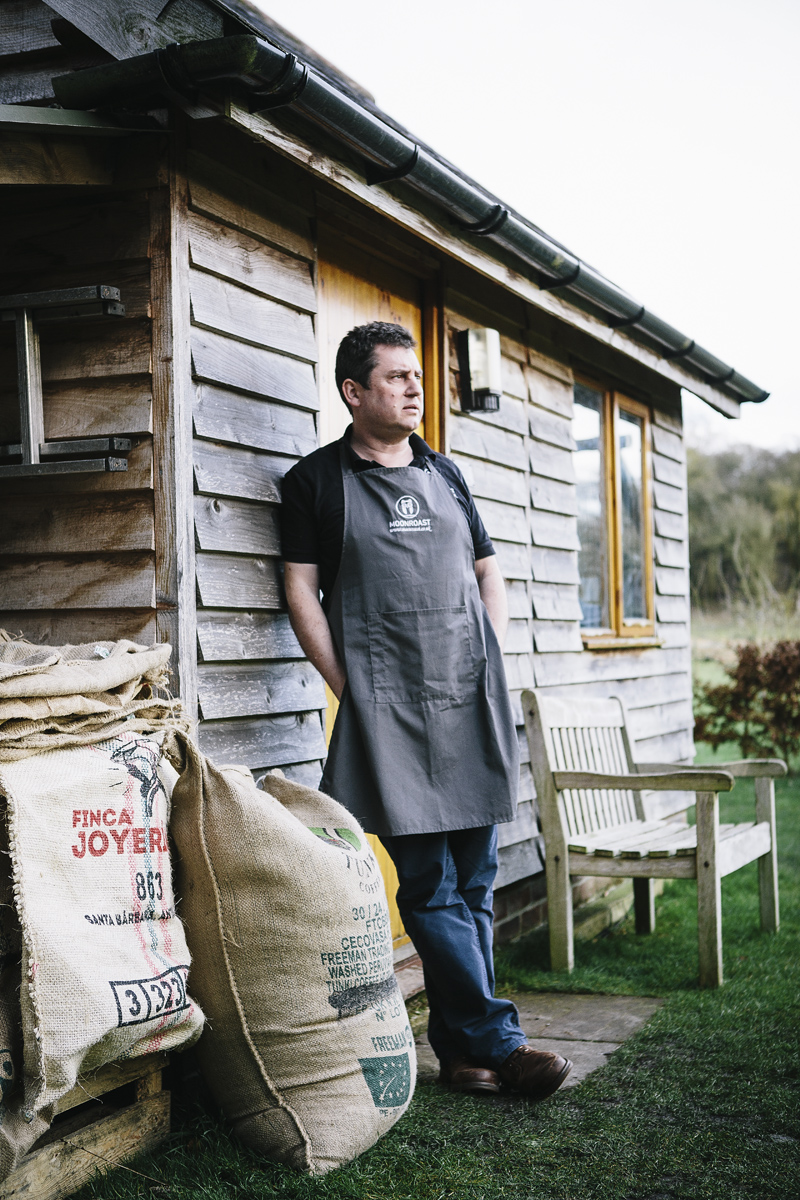 The Uk is seeing a renaissance of small-scale producers setting up shop in their own homes, selling to consumers who increasingly want to buy local. One such example is Francis Bradshaw, who in 2014 started Moonroast, roasting coffee in a barn in rural Hampshire. This career move comes as no surprise as the Bradshaws have a century long tradition in the coffee and tea trade. In the 1800’s Richard Goodwin Bradshaw joined London’s principal tea brokers ‘Wilson Smithetts’ where he became an expert in trading and blending tea from Ceylon. Expertise in coffee has continued through genenerations of Bradshaws and Francis’ father, Haydon, is one of Britain’s top coffee tasters.

At his boutique artisan roastery Francis slow-roasts a range of premium coffees in small batches, by hand, using beans ethically sourced. Moonroast has won a host of ‘Great Taste Awards’ and has his coffees stocked in Selfridges Foodhall and a host of cafes, gastro pubs, deli’s, farm shops and restaurants. 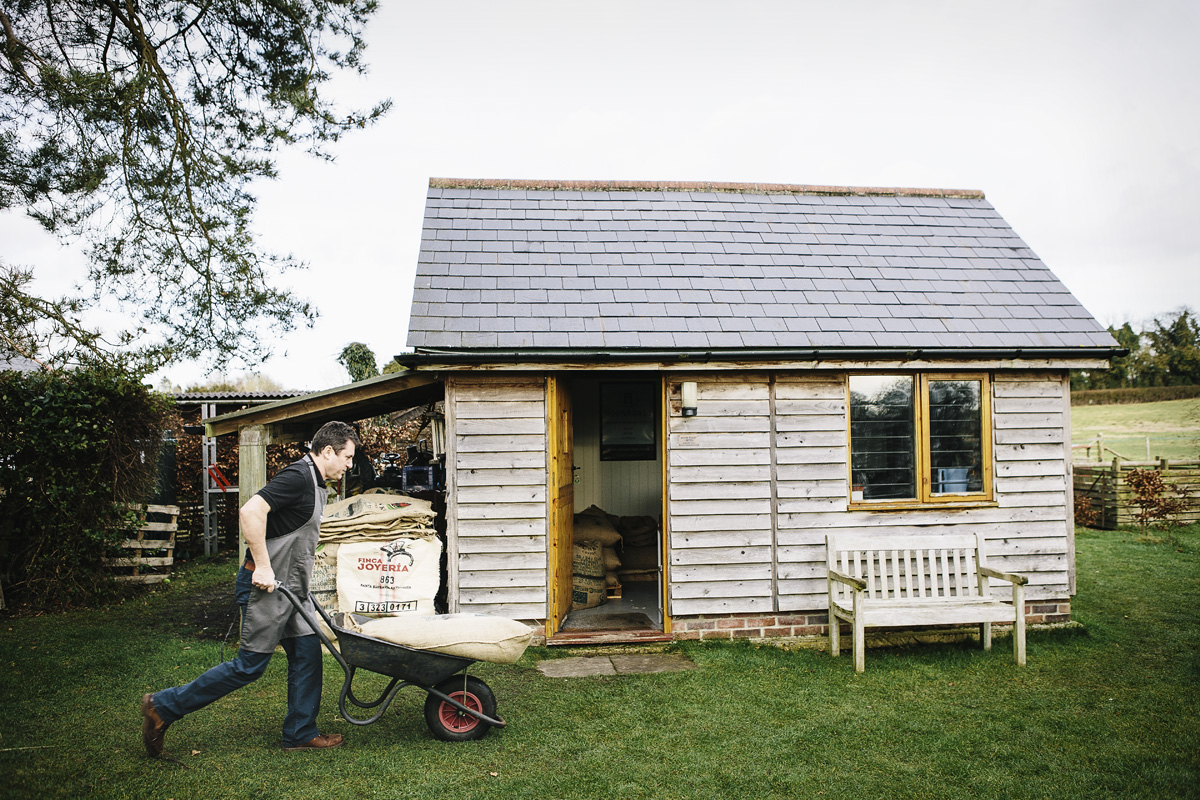 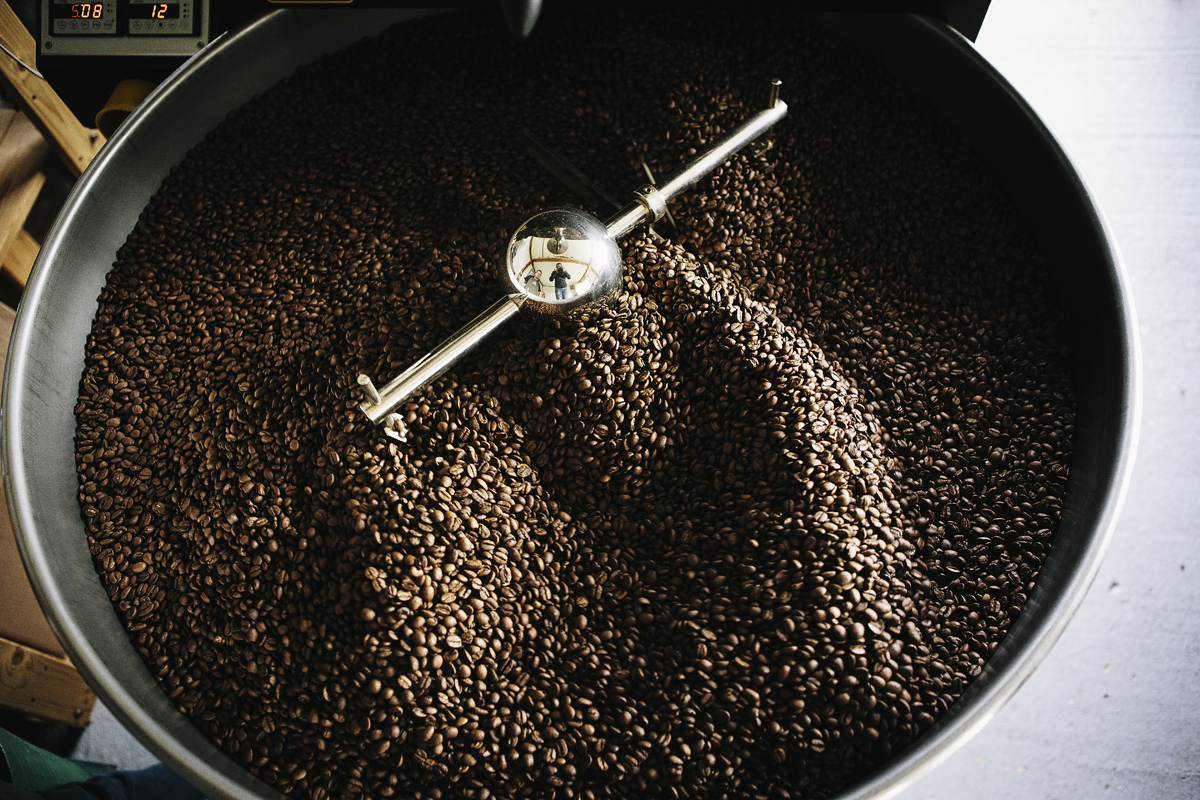 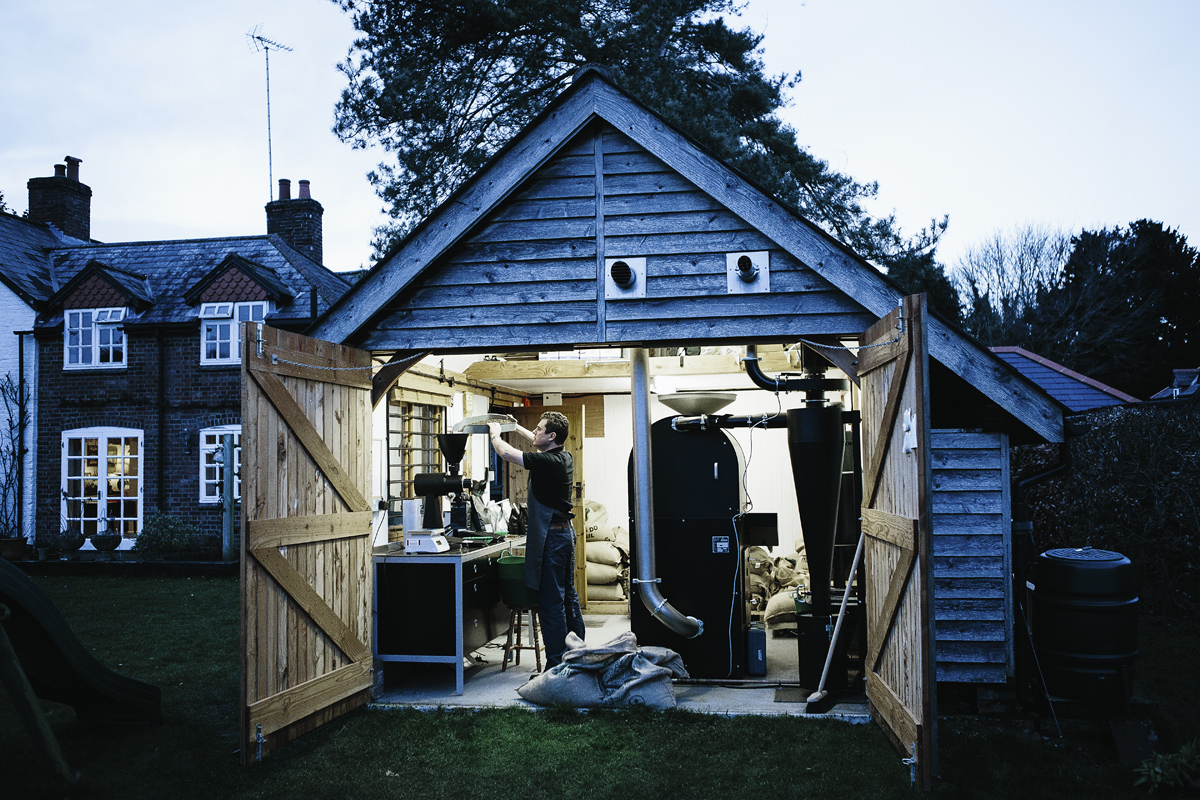 An Ear for a Tune. Portraits by Michael Clement 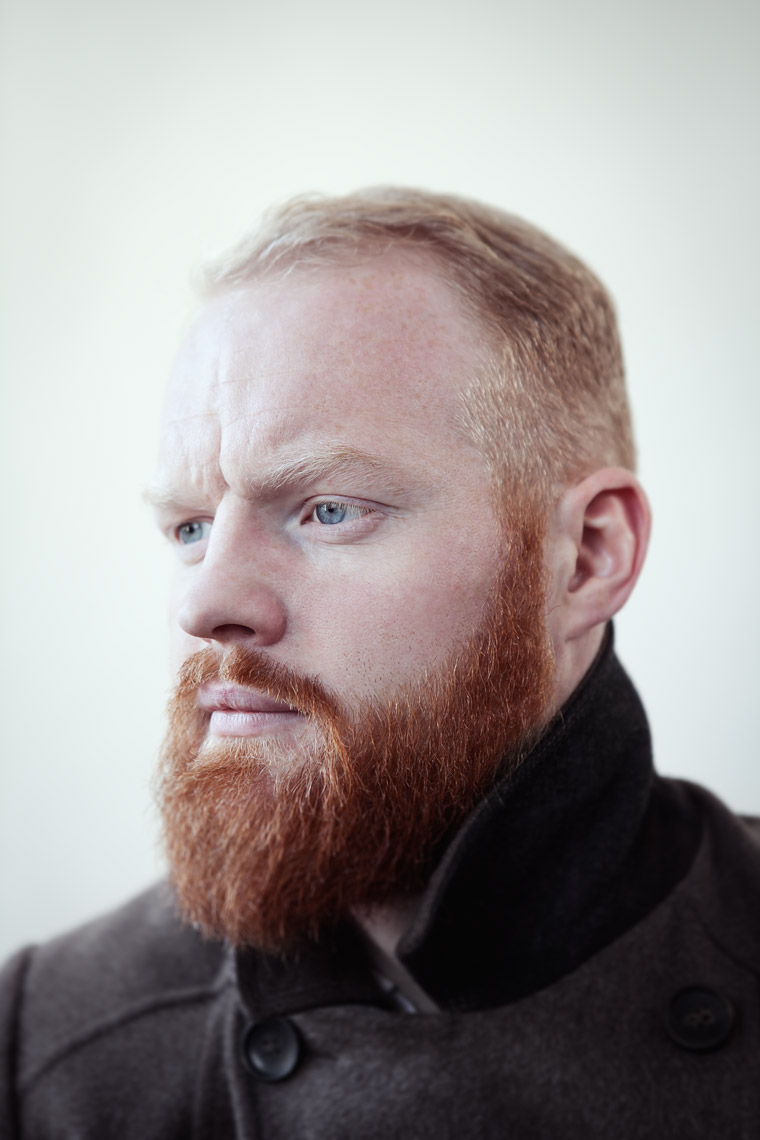 Sonny Dougal is a highly rated music producer, as well as being an accomplished musician. He has worked around the world with artists including ‘The Buena Vista Social Club, John Martyn, Shakira and Kanye West. These are  some of the portraits taken when he recently visited my London studio. 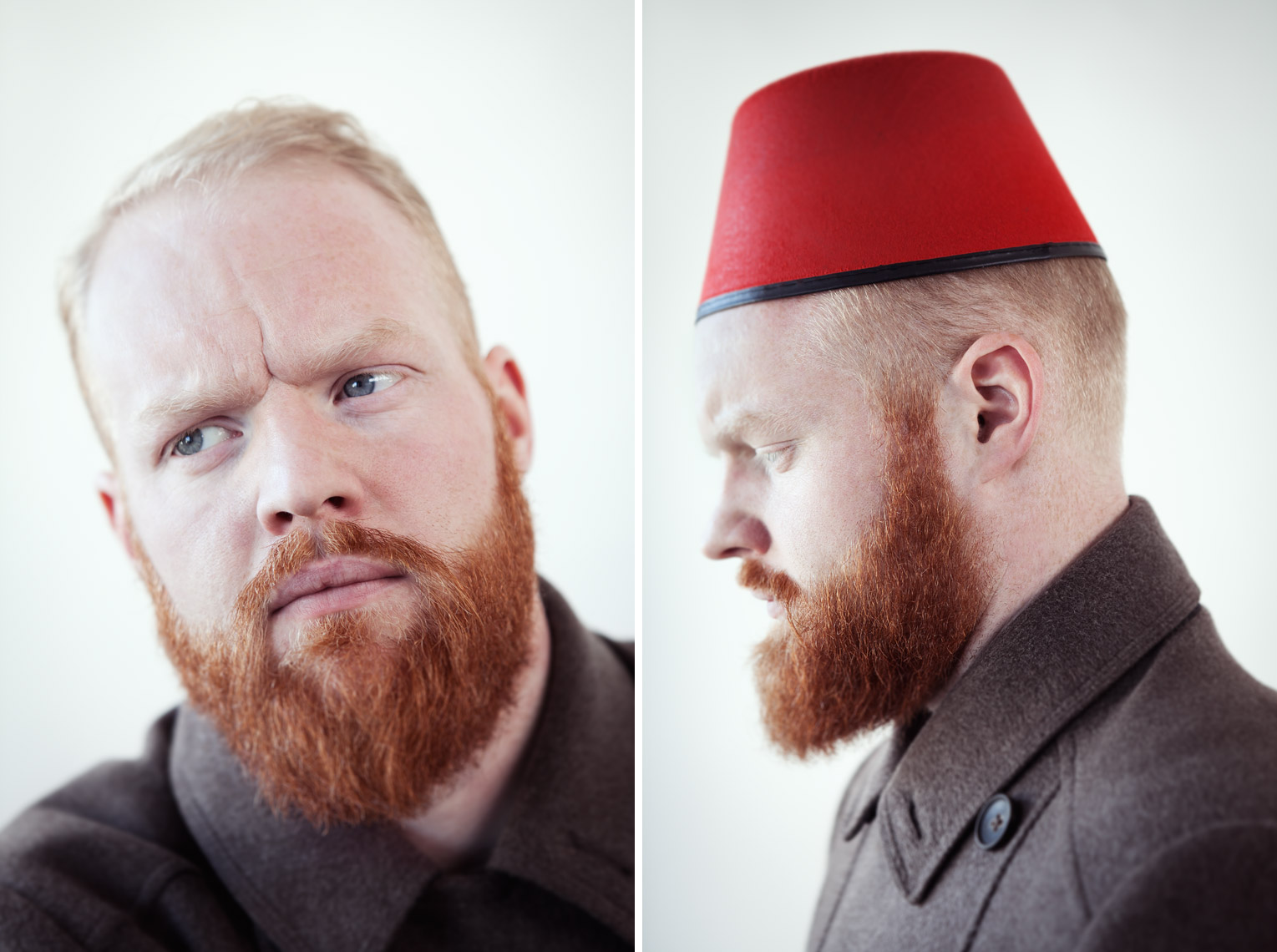